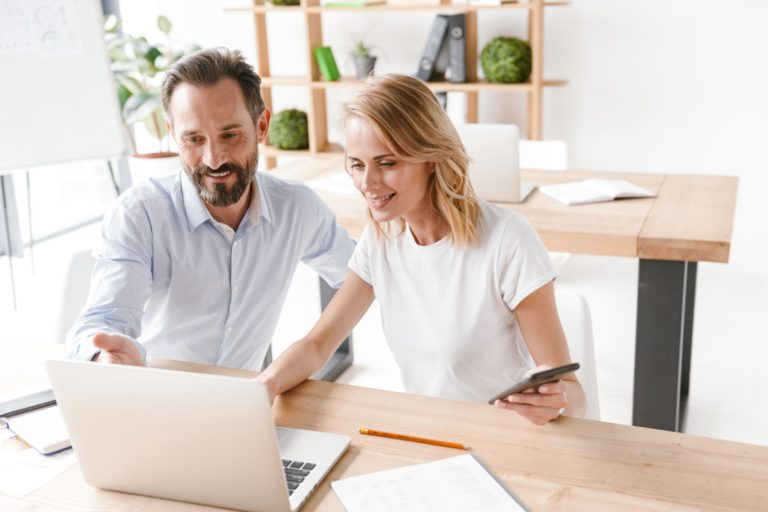 Performance Reviews are not inherently ineffective. But most need to change. (Part 1 of 4)

An effective performance review is possible

Employee reviews weren’t meant to be ineffective or harmful to the morale of people you want on your team. However, too often, the performance management processes and policies organizations ask managers to follow, and promoting the wrong individuals to manage teams, are causing performance reviews to fail.

A review summarizes progress toward goals and feedback given throughout the year (waiting until a once-a-year moment to review is never a good idea), and creates a baseline for performance improvement. A review looks back. It should be done separately from a future-look, goal-setting conversation.

What remains a bad strategy is to rely on an annual-only performance review that tries to cover every aspect of performance management and compensation decisions at one time.

While reviews shouldn’t be de-motivating, this can happen when what is discussed in a review is a surprise, or communicated poorly.
If there’s accountability and conversations about performance throughout the year, what is reviewed will not be a surprise.

If only individuals willing and capable of building the performance of people are in the role of manager then the communication style will be aimed toward serious conversations inside a context of clear caring for the person being reviewed.

A review that summarizes what’s already happened and gains agreement about a performance baseline that both parties are committed to raise, can be motivating.

But don’t expect a performance review to be inspiring. Don’t sandwich candid talk in between fluff. Don’t attempt to shift quickly to a meaningful discussion of the future with some expectation that just because you are now talking in visionary words you’ll inspire the person who was just reviewed.

When one’s mind is in a place of fixing problems or even not yet in agreement about what the problems are, they are not in the mindset of considering the desired future or even best next steps forward. Detach conversations about the future from a review of the past. Yes, do hold future-look conversations! Just do them at a different time.

A review that concludes in agreement that the performance baseline is accurate and that there is a commitment by both the employee and manager to shift it in a positive way, is a review that has accomplished its intent.

Does a “bad” (ineffective, even counter-productive) review result from being delivered by a “bad” (out of touch, controlling, low emotional intelligence, or worse) manager? Sometimes, yes, but not always.

Part 2 of this 4-part series on performance reviews will look deeper into performance management (and what I call performance momentum), and what the “context” is that needs to change.